Perhaps a defilement of Leigh's piece 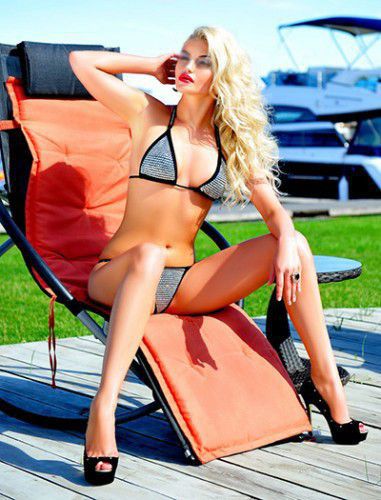 Perhaps a defilement of Leigh's piece, the present abodes having been based on the site of an improvement purchased in 1689 by a landowner called Leigh whose relatives held the property until the mid twentieth century. The dealer was one Richard Baldwyn, Elizabeth I's Keeper of Gardens and Treasurer of the London Temple, both men being remembered close-by in Leigh Place and Baldwin's Gardens separately.
In the shadow of Lloyds of London, Limstrate or London Street first shows up in the twelfth century, a zone of the London known for the ovens delivering quicklime available to be purchased. A possibly perilous oxide of calcium, quicklime was all things considered vitally vital in the assembling of glass, mortar and mortar. Harsh and perilously responsive in water, the same material could be utilized as a weapon, the eighteenth-century rationalist and antiquarian David Hume relating in his history of the London how Henry II's naval force crushed an approaching French armada:
The neighboring park toward one side has for some time been well known with office specialists searching for a little lunchtime daylight. Called Postman's Park as a result of its nearness to the old General Post Office behind St Paul's Cathedral, it is additionally where in 1900 the observed Victorian craftsman G.F. Watts (1817–1904) proposed siting a national remembrance to the caring bravery of 53 customary men and ladies and, all the more astoundingly, youthful youngsters. Their dedications highlight brilliant, hand-painted artistic tiles by William De Morgan, right now the world's driving professional of the workmanship, and incorporate such generally unsung legends as Alice Ayres, a worker's little girl whose valiant behavior 'at the expense of her own young life' spared three youngsters from a smoldering house in Union Street, Borough. Additionally John Cranmer, a gathering agent who 'suffocated whilst sparing the life of an outsider and a nonnative' and eleven-year-old Soloman Galaman who kicked the bucket 'sparing his younger sibling from being keep running over in London Street'. More regrettable still, not all were effective: Herbert Maconaghu, a school kid, 'his folks missing in London, lost his life vainly attempting to safeguard his two school colleagues who were suffocated.' To the north (and imagined overleaf) is the gatehouse of St Bartholomew-the-Great, reestablished by Sir Aston Webb.